Elon Musk: "It has to be - I can't read other people's correspondence".

1
SHARES
6
VIEWS
Share on FacebookShare on TwitterShare on WhatsApp

Following the controversial global firing of Twitter employees, which reduced the company’s headcount to about 2,000 from 7,500 before Elon Musk took over, the new CEO turned his focus to the hardware. According to The New York Times, Musk is considering closing one of the company’s three main data centers in the United States.

The Sacramento, California-based SMF1 data center may be shutting down, according to four sources cited by the publication. Only two data centers, in Portland and Atlanta, will be left for Twitter if it closes. Additionally, the business has agreements for cloud storage with Google Cloud and Amazon Web Services. 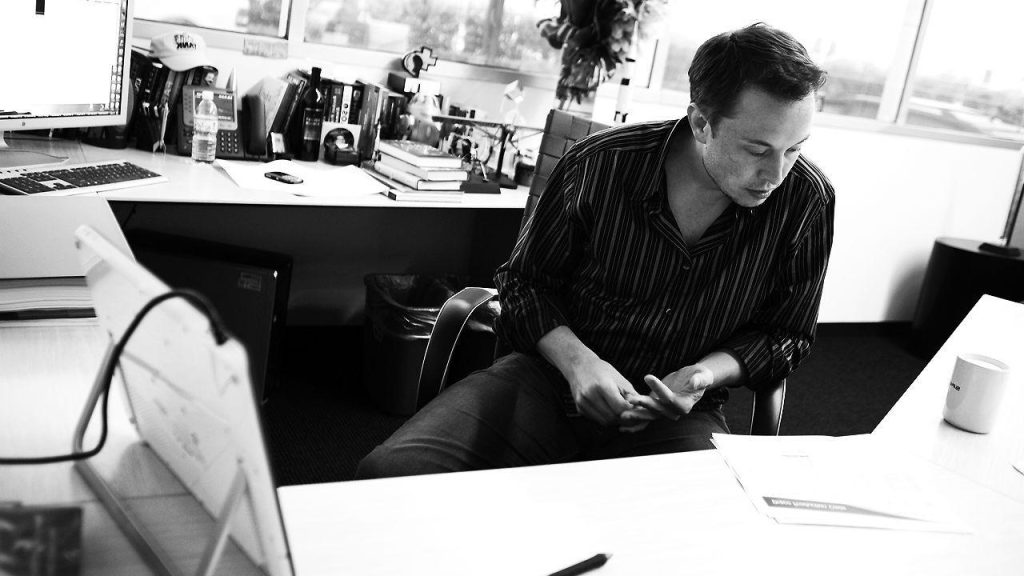 The New York Times quotes experts who worry that Twitter outages and disruptions will occur over the next few days and weeks due to the World Cup. A tournament of this kind typically places a heavy burden on the network and server hardware.

2. One and only one Starlink is possible

According to the Ukrainian publication “Economic truth,” Ilon Musk’s company SpaceX has filed a lawsuit against the Ukrainian firm “Starlink” and Ukrpatent, requesting the cancellation of the trademark.

According to Ekonomicheskaya Pravda, the Ukrainian company Starlink registered its brand in 2011 and offers IT-related services. Starlink is another name for the satellite communication network owned by SpaceX.

Midway through October, Musk stated that SpaceX would be unable to sustain Starlink operations in Ukraine indefinitely. However, Musk later clarified that despite the company’s financial losses, SpaceX would continue to support the communications network.

Elon Musk: “It should be impossible for me to read someone else’s correspondence, even if they put a gun to my head.”

The Verge obtained a transcript of a staff meeting at Twitter’s San Francisco headquarters on Monday. At the conference, Elon Musk informed his subordinates that Twitter will implement end-to-end encryption of private messages, as well as voice and video calls. Three-way encryption ensures that only the direct participants in the communication have access to the message, while third parties have access to the encryption key. These features already exist in messengers like Signal or WhatsApp. A few days ago, Twitter suggested the development of such a feature. Code snippet with encryption key has been posted. According to Elon Musk’s sources, the data is now more accurate.

“We want users to be able to communicate without having to worry about their privacy, data leaks or someone spying on them on Twitter. All communication ends online,” Musk said.

If it’s happened before and it’s happening again, “it’s not cool.” Twitter has been trying to implement encryption for several years. Work on the feature started and then stopped. But now Elon Musk sees crypto implementation as a top priority for the service development concept he calls Twitter 2.0.

“It has to be this way: I can’t read other people’s emails, even if they’re pointing a gun at my head,” he said. Musk also spoke with Moxie Marlinspeak, creator of Signal Messenger, and said he would be “ready to help” with Twitter’s encryption.

By the way, Marlinspike worked at Twitter and was supposed to introduce encryption a few years ago, but was rejected, so he went on to create Signal, which Elon Musk reminded employees about.

Elon Musk fortune, represented mainly by Tesla shares, has fallen amid investor fears that the billionaire is leaving Tesla and becoming too active on Twitter.

Additionally, the pediatrician is still the richest person in the world with a net worth of $169.8 billion. According to the agency, Musk lost $8.6 billion in another drop in Tesla shares on Monday alone. Tesla shares fell 6.8% to $167.87 yesterday. 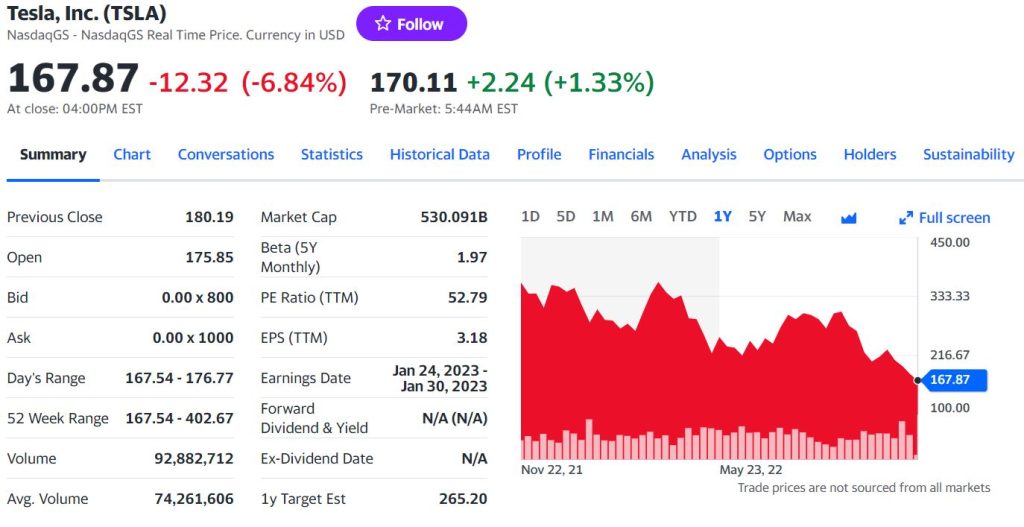 This is Tesla’s lowest price since November 2020. In fact, Tesla shares are down 52% this year, while the Nasdaq 100 industrial index is down just 29%. Musk’s “poverty” is directly related to the decline in Tesla’s stock value. Because most of his wealth is represented by Tesla securities.

The automaker’s share price has been hit by investor fears that Musk loves Twitter too much and isn’t paying enough attention to Tesla, despite growing competition in the electric vehicle market.

Cryptocurrency exchange Huobi has announced plans to change its name

Cryptocurrency exchange Huobi has announced plans to change its name